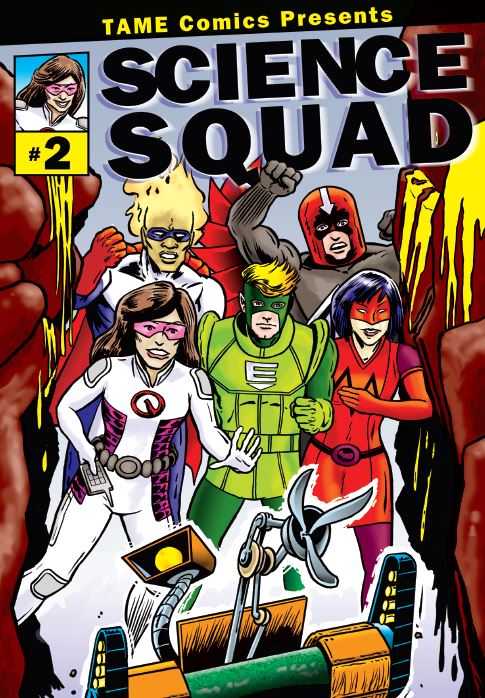 Start with a great story

The TAME Science Squad™ Comic Books are a professionally produced series showcasing the adventures of five diverse TAME students who use their abilities in STEM to save the day. Older kids will enjoy reading the story and completing puzzles while younger kids color in the fun illustrations. (K-5)

Science Squad™ comic books are available for sale at a cost of $2.50/copy (English or Spanish). Email us at programs@tame.org to place an order. 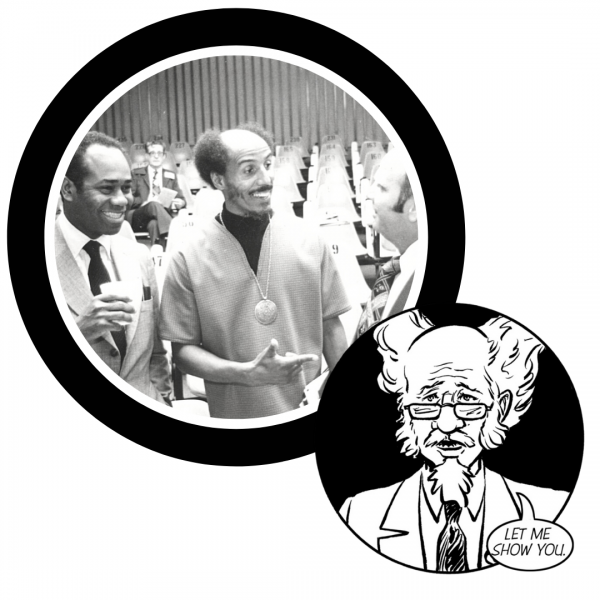 Dr. Richard L. Price, Chair Emeritus of TAME’s Golden Triangle Chapter, has been a role model for generations of STEM students at Lamar University where he taught trigonometry, precalculus and calculus, and analytical geometry, and served as the College of Engineering’s Director of Minority Recruitment and Retention.

He appears in the TAME Science Squad™ Comic Books as the time traveling mentor known as the Professor.

Dr. Richard L. Price—”Doc Price”—an associate professor of mathematics at Lamar University in Beaumont, Texas, has had a long and distinguished career in academics. He has devoted himself to recruiting black students to Lamar, to mentoring students, and to preparing them for careers in engineering, mathematics, and the sciences…

At Lamar, Price served as the College of Engineering’s Director of Minority Recruitment and Retention. The LU News Website quoted Dr. Price: “The minority recruiting and retention program is committed to providing scholarships, internships, and other opportunities for traditionally under represented students.”

Entrepreneur and businessman Paul Fregia, a 1981 Lamar graduate, told Lamar University’s Cardinal Cadence in the spring of 2004: “People like Dr. Richard Price were pillars in my life—people who helped me to believe that I could take the next step, and that my dreams could be endless.”